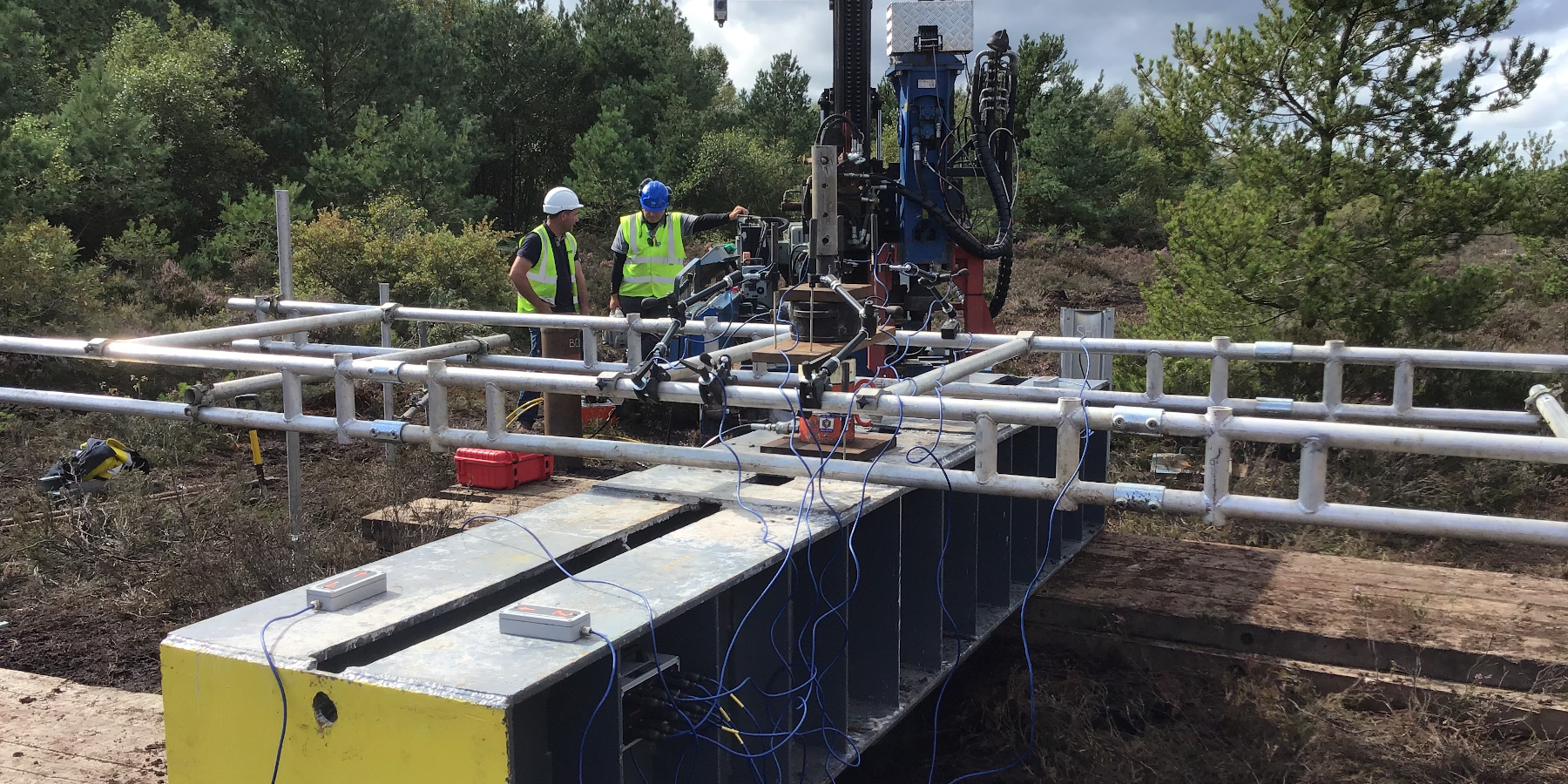 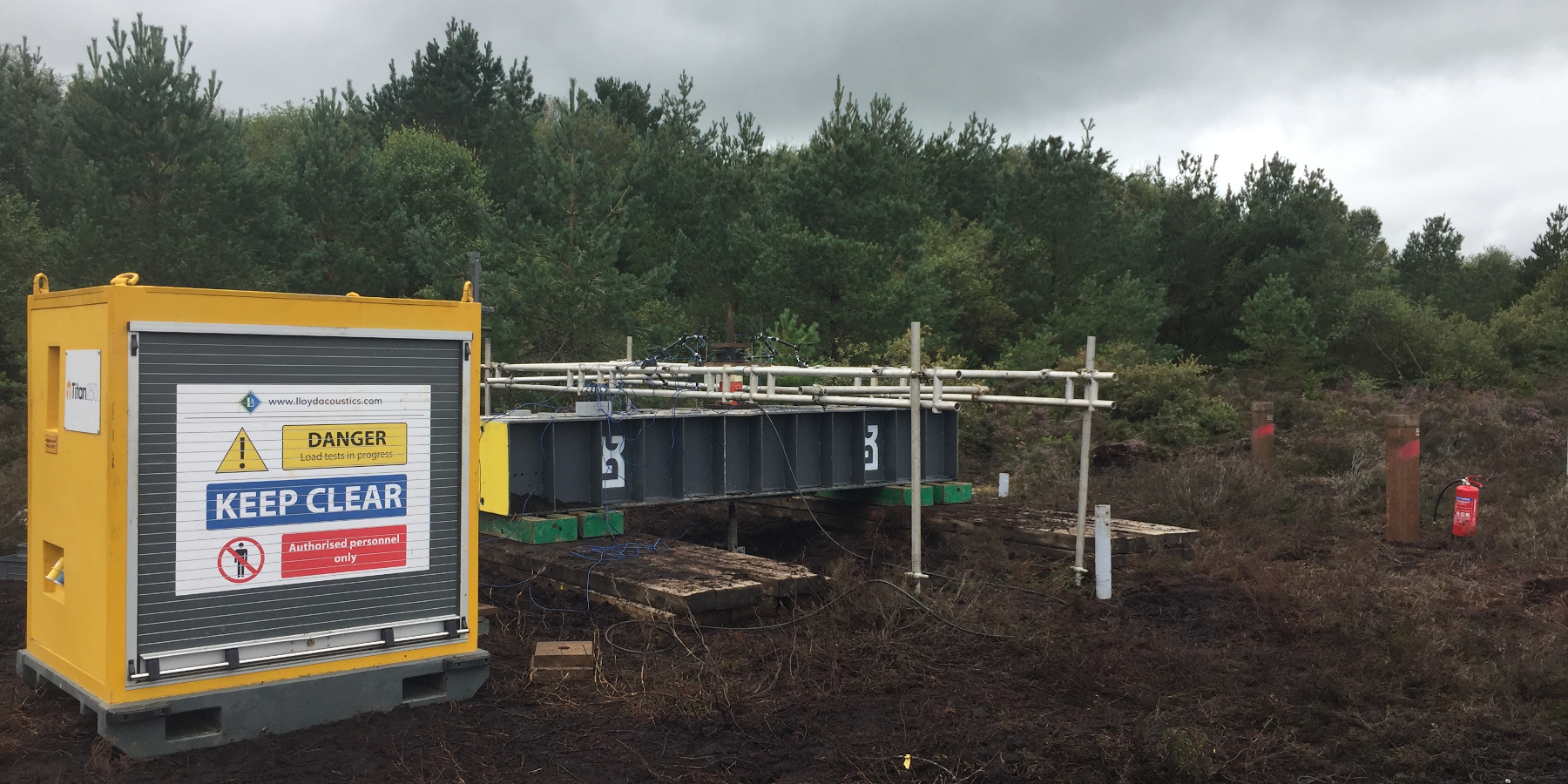 Back in 2017, Bord na Móna and ESB announced a co-development agreement to develop solar power in Roscommon, Offaly and Kildare, which will provide renewable energy to power the equivalent of 150,000 homes. Renewable energy is a strategic growth area for both companies and is aligned with both corporate strategies that include reducing carbon emissions.

At that time and as part of the site selection process, Bord na Móna and ESB carried out site investigation works on Timahoe North bog.

Contracted by PJ Piling, LDG Lloyds carried out multi-disciplined testing on 3 different pile types to assess their functionality in the peat bog and the underlying gravels.

That included 9 static compression, 9 static tension and 9 lateral load tests at 3 different locations across the bog using their most advanced automated testing system.

The pile selection meant that LDG Lloyds Testing had to deal with loads ranging from 3.75kN to 45kN. The automated system was more than capable of maintaining these low loads with virtually no manual intervention.

The whole system advanced the testing works which enabled fast track of the testing regime to allow PJ Piling to get vital information to the Main Contractor for design.

LDG Lloyds Testing also carried out Dynamic testing on the 3 different pile types using the most up to date PDA 8G PAX which enabled the testing to be monitored live, data downloaded immediately and reports produced within minutes of the data being collected.

Stephen McEvoy, LDG Testing Technician, commented “Due to the remote location of the site, the only access to each test location was by foot or wide track crawler dumpers. So we had to plan in advance of every test. The simplicity of our automated load testing system enabled us to complete 2 tests nearly every day and I was able to prepare ahead of myself all the time as the testing was being monitored from Head Office.”